With 46 million inhabitants on an area of about 535,000 square kilometres, these seven countries only occupy one percent of the Earth’s surface. At the same time, Central America is considered as one of the regions with the highest biodiversity worldwide. More than 550 nature reserves and 109 volcanoes cover the entire region. The unique location between North and South America contributes to the fact that the seven states host eight percent of the world´s biodiversity and that the second largest reef system worldwide is located there. 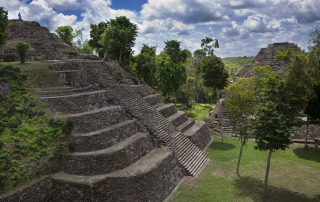 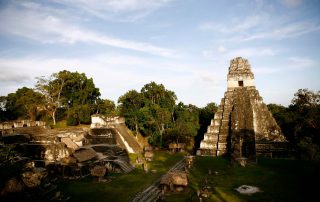 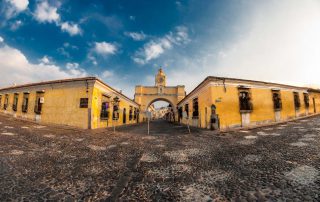 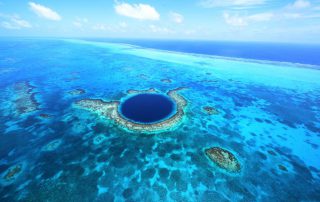 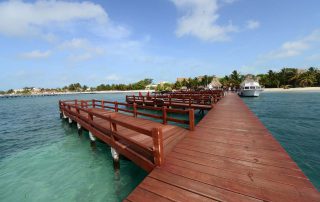 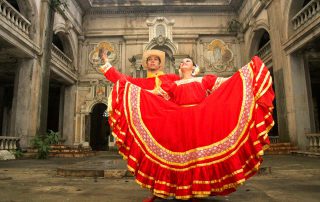 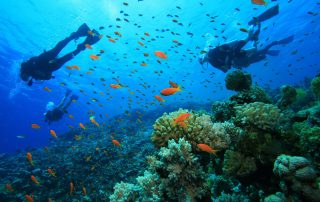 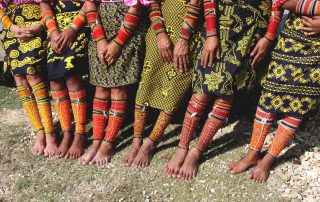